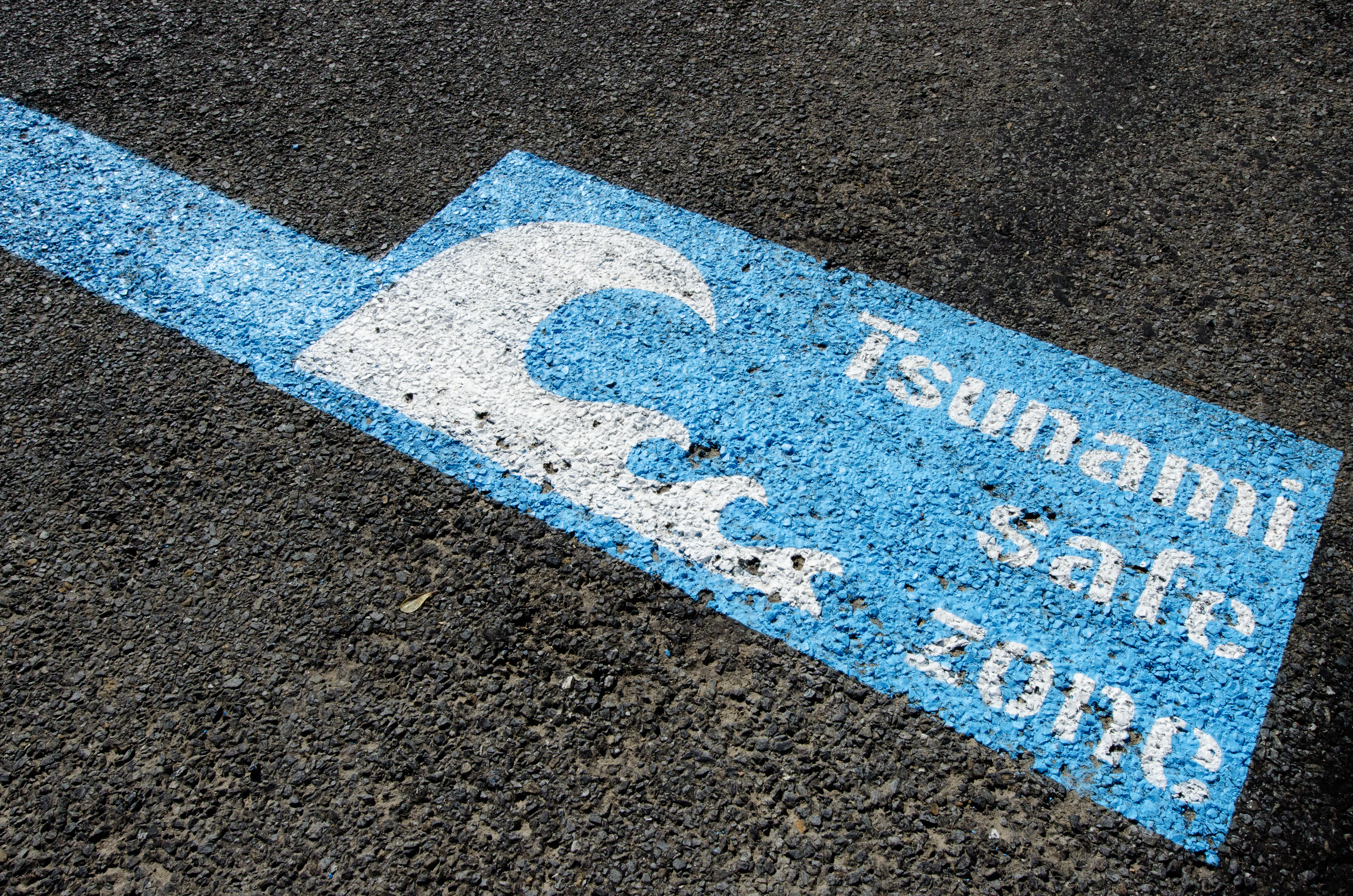 I have a fiction piece on the blog about the refugee crisis.  I was going to write another installment after reading a heartbreaking article on the children, mothers, and fathers dying in record numbers. I wanted to put a human face to the tragedy and continue to research the drive behind ISIS – both theological and political. I also wanted to highlight the amazing groups working to save these precious lives, these image bearers of God.

I was ready to start on that piece and then the massacre in Orlando happened. 50 lives lost to hate.

I began to process that.  I have many LGBT friends who are family, and LGBT family who are friends. I thought maybe I would write about the impact on parents and others like me, who love these image bearers of God.  We should talk, I thought, about what this means and what role our conversations to date have played in this tragedy.

Then, as so often happens, the conversation around that tragedy devolved into the common black and white ‘debate’ on guns in America.   I considered delving into the gun debate.  I began research on both sides of this ongoing argument. I wanted to get beyond the rhetoric and vitriol and present as balanced a picture as I could. I had done quite a bit of work into that and was getting ready to start.

But then there was Istanbul.  An airport, people coming home from business trips, leaving on vacation… 42 lives lost to hate. Image bearers.

Before I could even begin to process –  Baghdad, 250 lives lost to hate.  Families out shopping, preparing to celebrate the end of a holy season.  Like us, out doing our last minute Christmas shopping.  Happy, festive….and then gone.  250 created in the very image of God.

There is simply too much, I thought.  It is paralyzing.

This morning I picked up my phone and opened Facebook.  Before getting out of bed this morning, I watched a black man die, Philando Castile.  His 4 year old daughter in the back seat.  Image bearer of God, gone.

**Since I began writing this….4 officers shot down in Dallas.  My God.**

Everyone is angry – no matter which side you land on. And everyone feels so right.  So, damned, right.

Be wise as a serpent, my Jesus says. You will be a sheep among wolves, my Jesus says. I’m reminded of this often when I find myself in the rabbit hole of online comments and opinions. I find Christians rebuking one another to be wise – to remind everyone that we live among wolves….

If we decide to close our borders because a thin majority agrees the wolves are ‘out there’ – how long until we start dividing our country to seperate the wolves within our borders.  Where does this stop?

What is anyone thinking?  What is wrong with us?  Seriously.  What has happened?

I had always thought and believed that America was a Christian nation and by that, I just mean that a  majority of the people were Christian.   I always thought that was a good thing.  But I was wrong.  About what, I don’t know – I don’t know if I was wrong in thinking the majority were Christian, or if I was wrong in thinking that that was a good thing.  But I do know that nothing that is going on in our country has any resemblance to the kingdom Jesus spoke of.
“Look, I’m sending you as sheep among wolves. Therefore, be wise as serpents and harmless as doves.” Jesus, Mattew 10:16

We seem to belive we are embracing the mantle of wisdom,  and can simply discard the directive of harmless.  That’s not how this works.

For those who follow Jesus, it is very clear.  You are sheep and among you will be wolves. Be wise and innocent. Be wise and cause no harm. Be loving, joyful, peaceful, patient, kind, good, faithful, gentle, disciplined.  These are the characteristics of a Christian.

This is how we are supposed to be known – to everyone. Not just other Christians…..everyone. Wise and harmless. Kind, Gentle…

Fear not, be not afraid….over and over and over scripture reminds us to not be overcome by fear. You cannot have the characteristics of a Christian and at the same time be afraid. Of course, Jesus knew that….and he knew our propensity for fear, so he reminded us time and again that the way things are supposed to be are not the way things are.

Fear is going to kill us all. It doesn’t have to, but unchecked it certainly will.

Terrorism: As our fear grows and we become more insular and less responsive to the suffering of others. Our unwillingness to help innocents emboldens the radicals and gives them exactly what they need to grow their ranks.

I know many people feel like religion is the problem. I tend to agree. We’ve taken a challenging, yet simple, way of life and convoluted it to the point of tragedy. But religion, to me, is not the same as the teachings of Jesus. And whether you believe he is of God or not – the teachings of Jesus could work. His insights, while counterintuitive, would actually make a difference. He had an understanding of the human heart that is inexplicably wise.

If we act within the characteristics of Jesus. If we act as if we are an ambassador, not of our native land, but of the Kingdom he said was available right now, then we create a much more peaceful and loving world. Eventually.

It is extremely difficult to lay down our weapons. It is very hard to live in danger. It is challenging to not insulate, argue, and defend. It is humbling to acknowledge the log in our own eye. It is so much harder to understand someone else than it is to try to prove we are right.

At this point, I am having a hard time overcoming fear – but what I fear most is other people’s fear.

Our issues are so complex and so difficult that the only hope we have is for people to wake up and take personal responsibility for their own heart. There is no government, no candidate, no legislature, no ruling, that will correct our problems. We hold the only answer. We hold the only solution.

Everything we say or write must be done in love. It must be kind, gentle, good.

We must be brave enough to not cause anyone any harm. Even at the risk of our own lives.

Every conflict is driven by fear.

We should begin by admitting we are afraid. In the heat of the moment, everyone should be brave enough to stop and say, I’m afraid and this is what I fear. Maybe then we could begin to hear one another. Maybe then, we could stop killing each other.

It Is Better This Way

I turn on the news and there is another report.
Mass death, a murder, a defense that ended a life.
There is injustice, and terror, and killing.
Fear wells up inside of me and also fear’s brother, anger.

Not in my house I say, not today.

I turn my home into a fortress
My family into a kingdom
My beliefs into a constitution.

Fear surrounds all I do, and all I say.
Not in my house, not today.

I will kill to defend my belief,
That the Kingdom of God is the hope of the world.
I will yell over you and talk through you,
Until you see, the Prince of Peace is your king, too.

We band together – fear as our bond.
The time has come, just as we read.
It is our duty to protect, our right to defend.

We serve a loving God,
His ways – beyond our comprehension.
He died to save us all.
We’ll kill you to prove it.

But, wait.
Aren’t they killing us to prove their God loves them?

I can not remember, I cannot see….
where are the differences between you and me?

I remove the boards from my home.
My weapons are laid down.
I weep as I listen to the distant sounds of war.
The sounds, they aren’t so distant anymore.

My death comes quickly.
At the hands of one of them,
while trying to understand what made them,
them.

My death is met
With what can only be called…
satisfaction?

Among my own,
In regard to my death.
Justification.

I remain, I hear, I respond.
I say one thing more,
From the other side of the veil I whisper.

I, too, knew it would end this way.
I, too, knew my death would come,
Full of love, it came, full of beauty.

Working to bring about a world of beauty and peace.
I perished doing the work of my heart.

To perish with a soft heart, full of love.
It was worth it, I would say.

I died with a heart of beauty and peace.
I am so thankful, so happy, so full of joy.

For the words my life said to hate that day.
Not in my house, not today.
It is better this way.

Even now.
If you could hear me once more,

Please know I surely would say,
It is far, far better this way.

Julia Grace, LLC
Thanks for spending some time with us - join the community, leave your thoughts, share with friends. For more info visit my About page.
Julia Grace
2016-07-07 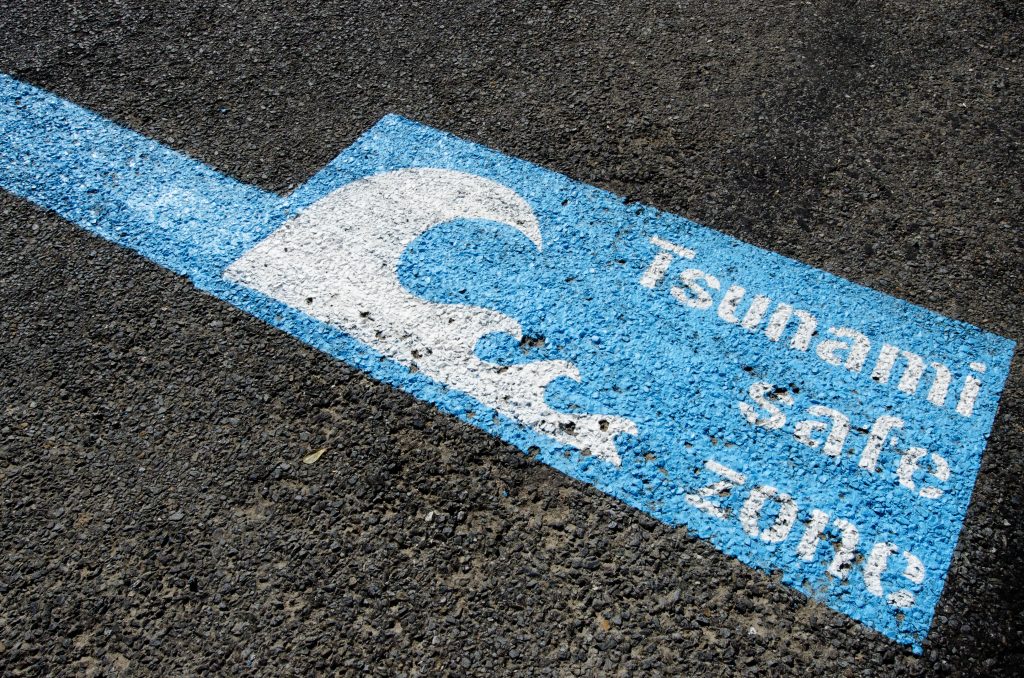 ← PreviousSurprised by Winter….
Next →Why I won’t quit Facebook: