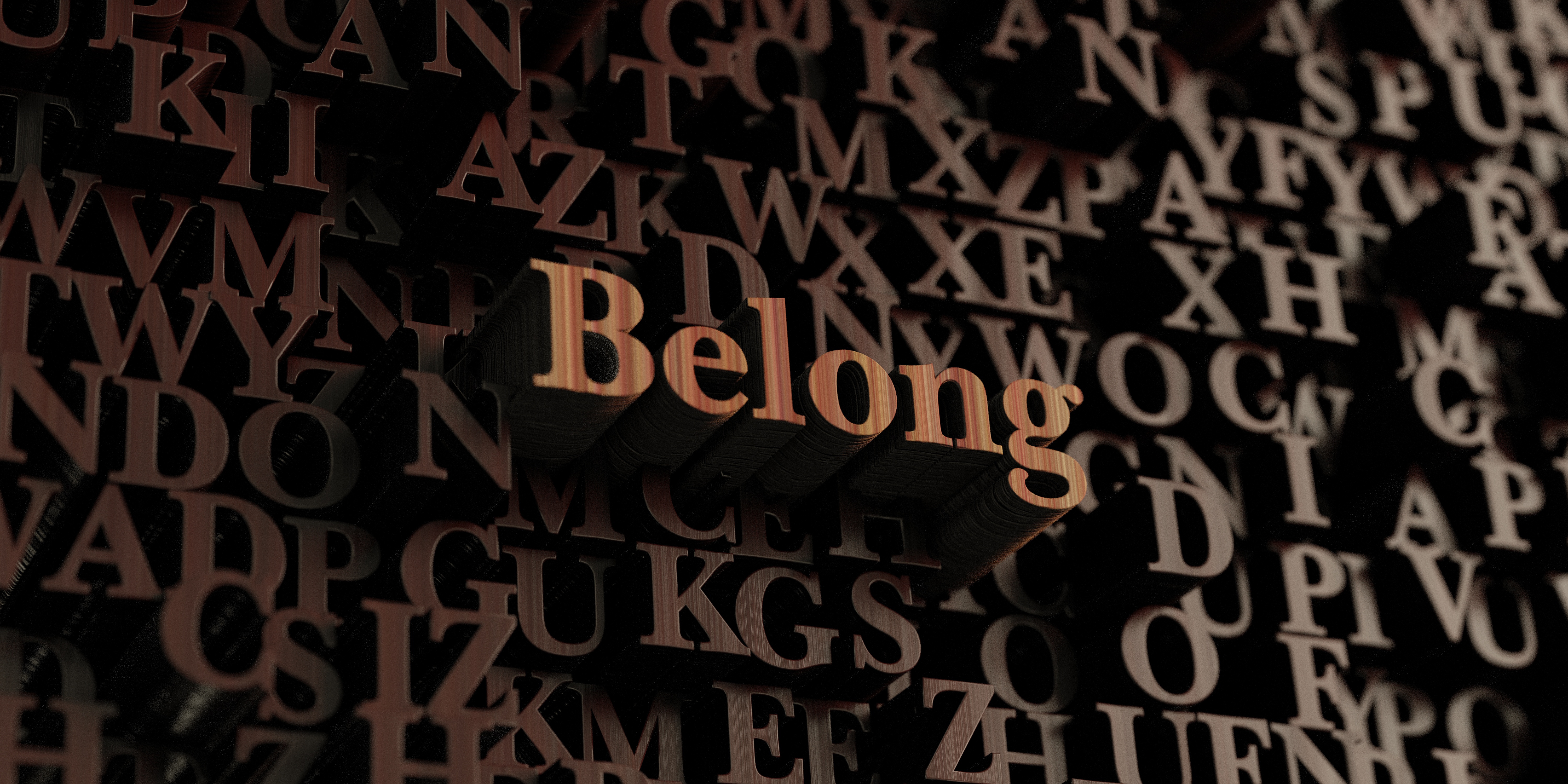 Julia Grace, LLC
Thanks for spending some time with us - join the community, leave your thoughts, share with friends. For more info visit my About page.
Julia Grace
2017-01-14 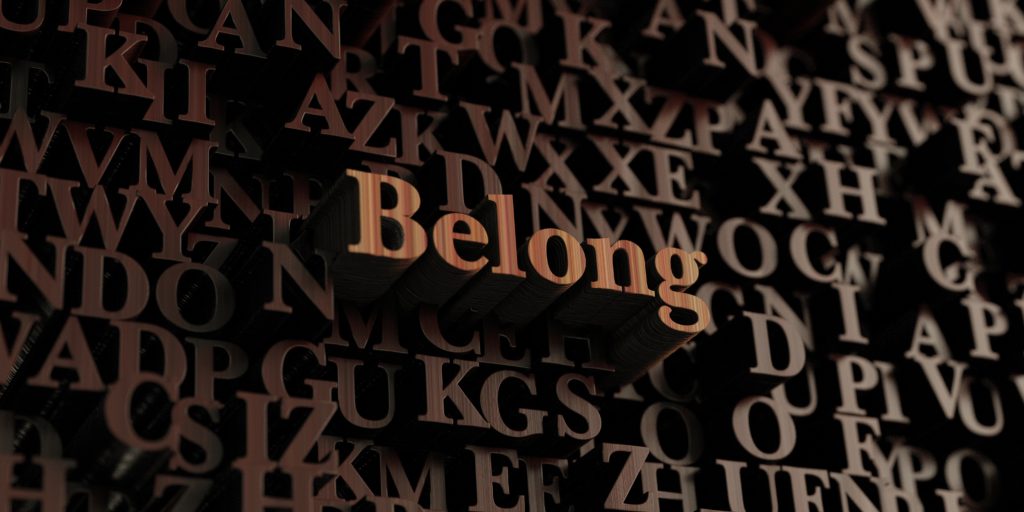 ← PreviousWhat now?!?
Next →“Find a way to not be so political…”